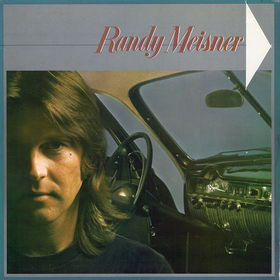 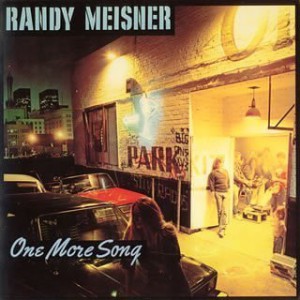 Recording of Randy Meisner began on December the ’18th’ 1981 and continued right though to February the ’22nd’ 1982. This time Mike Flicker and Randy Meisner who played bass, guitar and added vocals, co-produced the album.

This time around, Epic decided to release Randy Meisner in August 1982, which allowed more to promote the album. They were hoping to build on the success of One More Song, which featured two hit singles. 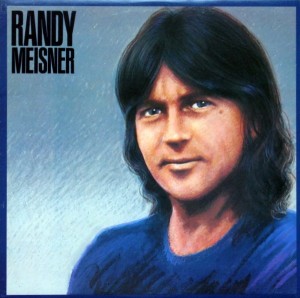 After the release of Randy Meisner, its author left Epic and never again released a solo album that featured new original songs. That was a great shame as Randy Meisner was a talented songwriter who could breathe life, meaning and emotion into the songs that he wrote. That was the case on One More Song and Randy Meisner which have been remastered and recently reissued by BGO Records. These two albums feature Randy Meisner at the peak of his powers during the early years of what should’ve been a long and successful solo career.

Despite a turbulent life marred by addiction, health problems and tragedy, Randy Meisner has been a member of two successful bands Poco and The Eagles who sold twenty-five million albums while he was a member of the band. After that, Randy Meisner embarked upon a solo career, and in 1980 and 1982 recorded his two finest solo albums One More Song and Randy Meisner. 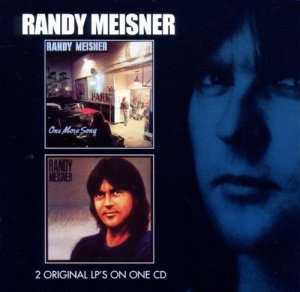 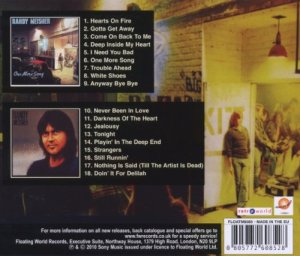