At the end of David Bowie’s Station To Station tour in July 1976, he journeyed to Château d’Hérouville to start recording a new album.This wasn’t the followup to his critically acclaimed tenth album Station To Station. Instead, it was his friend Iggy Pop’s debut solo album, The Idiot which he was about to produce.

David Bowie had written seven of the eight songs that featured on The Idiot with Iggy Pop. The sessions began at Château d’Hérouville and later in July 1976 continued at Musicland Studios, in Munich. However, to complete the album everyone headed to another German city, Berlin.

Their destination was Hansa Studio 1, in Berlin, where they Iggy Pop and David Bowie were joined by his regular rhythm section. They took part in overdubbing and then Tony Visconti was drafted in to mix the album. He was handed tapes that were almost demo quality and described his task as: “more of a salvage job than creative mixing.”

The Idiot was well received upon it release on March the ‘18th’ 1977 and nowadays, is regarded as a classic. So was the followup album, Lust For Life.

Just like The Idiot, Iggy Pop’s sophomore album Lust For Life was recorded in Hansa Studio 1, in Berlin, with was David Bowie taking charge of production. When Lust For Life was released by Iggy Pop on August the ’29th’ 1977 it was to critical acclaim. By then, he and David Bowie had made Berlin their home, and a new era had just begun.

This was David Bowie’s Berlin Era which began in 1976 and lasted until 1979. During this three year period, he released the Berlin Trilogy. It began with Low which was released on the ‘14th’ of January 1977 and continued nine months later with Heroes.

It was released to critical acclaim on the ‘14th’ of October 1977 and Heroes is regarded as the finest album in David Bowie’s Berlin Trilogy.

Originally, David Bowie travelled to Berlin to complete Iggy Pop’s debut solo album The Idiot but ended up staying three years. By then, his marriage was all but over, his finances weren’t in great shape and he was heavily addicted to cocaine. It was time for a fresh start.

He moved into a flat in Schöneberg a largely working-class district in West Berlin, which was also home to many of the city’s gay clubs. For the next three years David Bowie enjoyed living anonymously and cheaply away from the trappings of fame and the media spotlight. He also enjoyed the Kosmische Musik which was part of the soundtrack to life in West Berlin and the rest of Germany between the late-sixties and 1979.

When David Bowie went out in West Berlin, especially with Iggy Pop one of his favourite haunts was Kreuzberg’s Cafe Exil. It was where everyone from beats to the city’s intellectuals hung out. David Bowie fitted right in and it soon became one of the places he gravitated towards and felt at home. Soon, he and Iggy Pop were regular visitors to Cafe Exil which for three years was a home-from-home where they met friends and listened to the latest music.

Just like David Bowie and Iggy Pop, Bob Stanley and Jason Wood of Saint Etienne are both fans of Kosmische music, and often spend a Sunday afternoon listening to records. They pull out some of their favourite LPs and listen to them from start-to-finish. One rain soaked afternoon, every album the pair played featured European electronic music. This got them thinking about the music that was played in Kreuzberg’s Cafe Exil?

They didn’t just restrict themselves to 1976 to 1979 when David Bowie frequented Cafe Exil. Instead, the music spans the period between 1972 to 1980 and features much more than Kosmische music.

The sixteen tracks on Cafe Exil-New Adventures In European Music 1972-1980 includes everything from Italian folk fusion and library music to motorik and progressive rock. That’s just part of the story of what’s a truly eclectic compilation.

Rubba open Cafe Exil-New Adventures In European Music 1972-1980 Way Star with the atmospheric sounding Way Star, which is taken from In Motion, their second and final album of library music they recorded for Music De Wolfe. It was produced by Albert Skinner and featured French library music legend Jacky Giordiano plus Karl Jenkins and Mike Ratledge of Soft Machine. This all-star band set the bar high for the rest of the compilation with Way Star.

The Dutch progressive rock band Focus were formed in mid-1969 and by 1971 had released their sophomore album Focus II (Making Waves). It reached number four in Holland, two in Britain and eight in the US Billboard 200. This resulted in their first gold disc in America. Buoyed by this success, Focus released Tommy as a single. It was part of an ambitious twenty-three minute instrumental piece that had fifteen parts. They were part of a hard rock adaption of Orpheus and Euridice and an updated version of Jacopo Peri’s opera Euridice. Tommy features some stunning guitar work from Jan Akkerman on who played a huge part in the sound and success of Focus.

Steve Hillage was a student in Canterbury and became part of the city’s now legendary music scene. He worked with Gong, Egg, Kevin Ayers and Mike Oldfield before releasing his debut solo album Fish Rising in 1977. Two years later he released his third album Motivation Radio which reached number twenty-eight in the UK. One of the highlights was Octave Doctors a trippy progressive sounding track.

Michael Rother is one of the very few musicians to have played in three of the biggest bands in the history of.  He was part of Kraftwerk, Neu! and then the supergroup Harmonia with the two members of Cluster. However, in 1976 he released his debut solo album Flammende Herzen on Sky Records. It’s also one of his finest albums and one of its highlights is the atmospheric and cinematic soundscape Feuerland.

Brian Eno spent three years recording what was one of his finest albums, Before and After Science. It was released in 1977 the year after he collaborated with German supergroup Harmonia on the album Tracks and Traces. Sadly, it disappeared in somewhat mysterious circumstance and was belatedly released in 1997. By then, Before and After Science was regarded as a classic and No One Receiving was seen as one the highlights of what’s one of sonic scientist Brian Eno’s finest hours.

By the time Popol Vuh released their third album Hosianna Mantra in 1972 their music had evolved and they embraced Kosmische Musik which they pioneered. They also released a number of soundtrack albums including Herz Aus Glas on Brain in 1977. However, the original title was Singet, Denn Der Gesang Vertreibt Die Wölfe. When Werner Herzog used some of the music in his latest film  Herz Aus Glas the film received top billing on the album cover. It featured Hüter Der Schwelle which is a mesmeric and cinematic track that’s a reminder of Kosmische pioneers Popol Vuh during one of the most fruitful periods of their long career.

After the demise of the Canterbury-based band Wilde Flowers Soft Machine were formed in Canterbury, England. They were one of the first ever British psychedelic bands and made their recording debut in 1967. Six years later, Soft Machine were signed to CBS and released one of their finest albums, Seven. By then, their lineup and sound had changed and moved in the direction of instrumental fusion. Proof of this wasPenny Hitch an atmospheric sounding track that was one of the finest moments on the album.

After studying at the Prague Academy of Musical Arts Jan Hammer moved to Boston to complete his studies at Berklee School of Music in Boston. After graduating, he toured with Sarah Vaughan and in 1976 formed the Jan Hammer Group. A year later they released their sophomore album Melodies. It featured Don’t You Know which is a soulful slice of fusion that was also released as a single in the US and Germany.

By 1976, Cluster were about to release their fourth album Sowiesoso on Sky Records. The title-track finds Dieter Moebius and Hans-Joachim Roedelius combining experimental and ambient music. It’s a tantalising taste of a groundbreaking album which nowadays is considered one of Cluster’s finest. It’s not just a welcome addition to Cafe Ixil-New Adventures In European Music 1972-1980 but the perfect way to close the compilation.

For anyone who likes a compilations to feature an eclectic selection of esoteric music then Cafe Ixil-New Adventures In European Music 1972-1980 will be of interest to them. Bob Stanley and Jason wood have dug deep and chosen a number of Kosmische Musik and added everything from ambient, electronic and experimental music to Italian folk fusion, library music and progressive rock. There’s contributions from a number of familiar faces as well as some new names.

They’re feature on Cafe Ixil-New Adventures In European Music 1972-1980 which was recently released by Ace Records and is one of the best compilations released during 2020. It’s a lovingly compiled and eclectic selection that David Bowie and Iggy Pop would’ve enjoyed and approved of as they watched the world go by in Berlin’s Cafe Ixil. Forty years later and the timeless music on Cafe Ixil-New Adventures In European Music 1972-1980 is the perfect soundtrack to on a lazy Sunday afternoon whether in Bolton, Boston or Berlin. 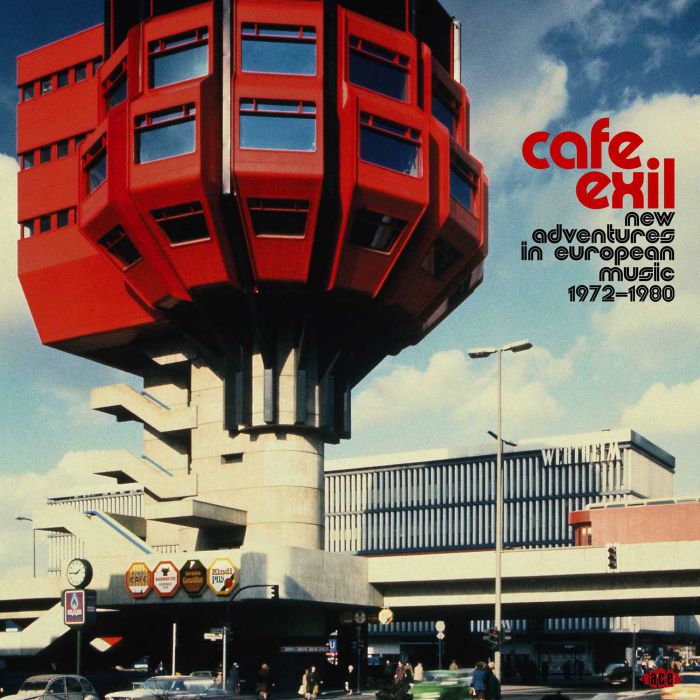 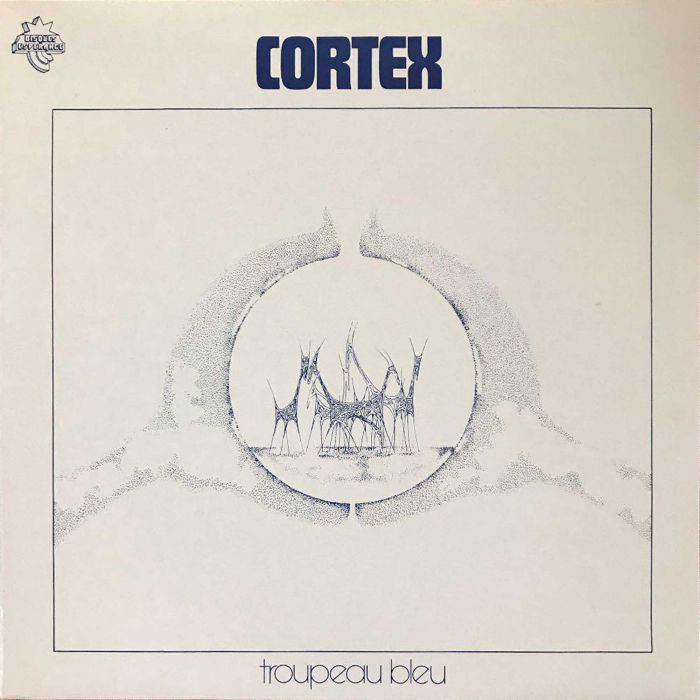 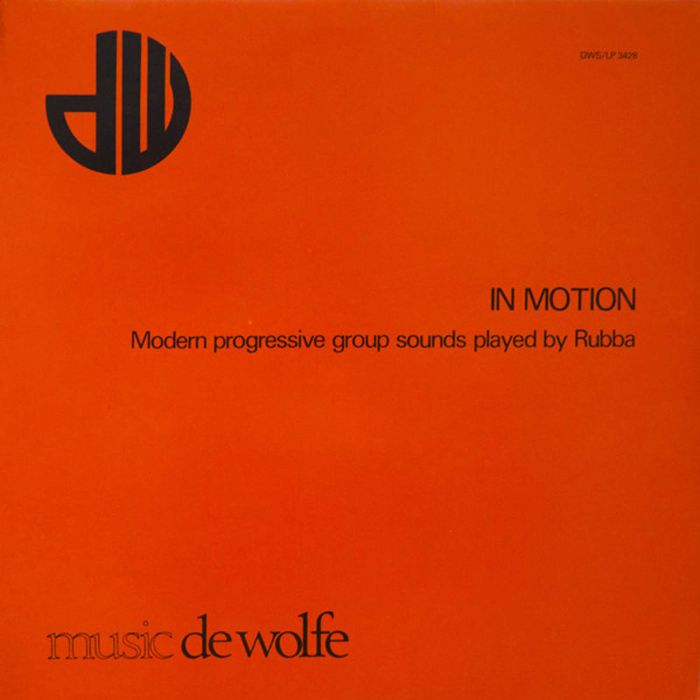 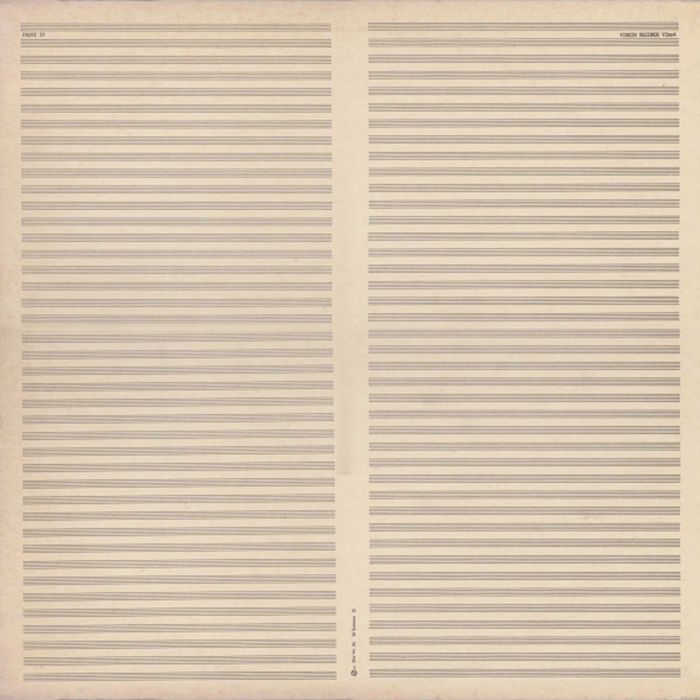 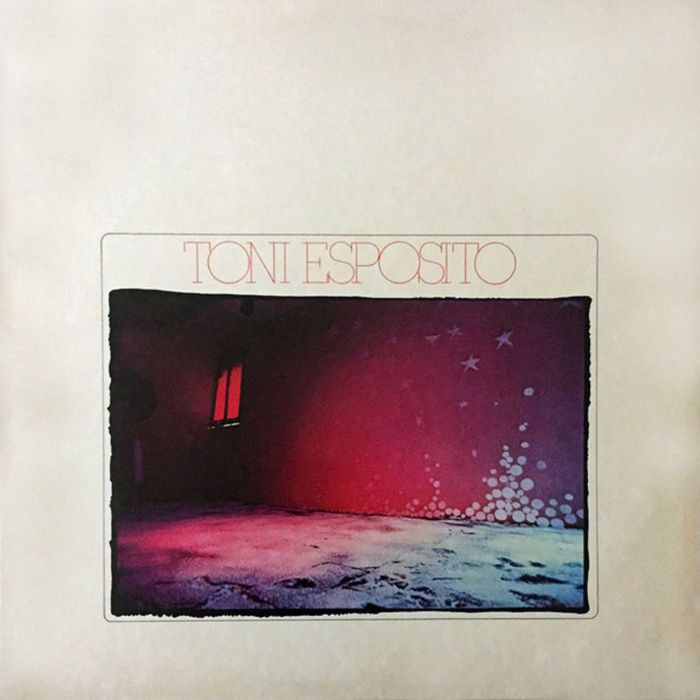 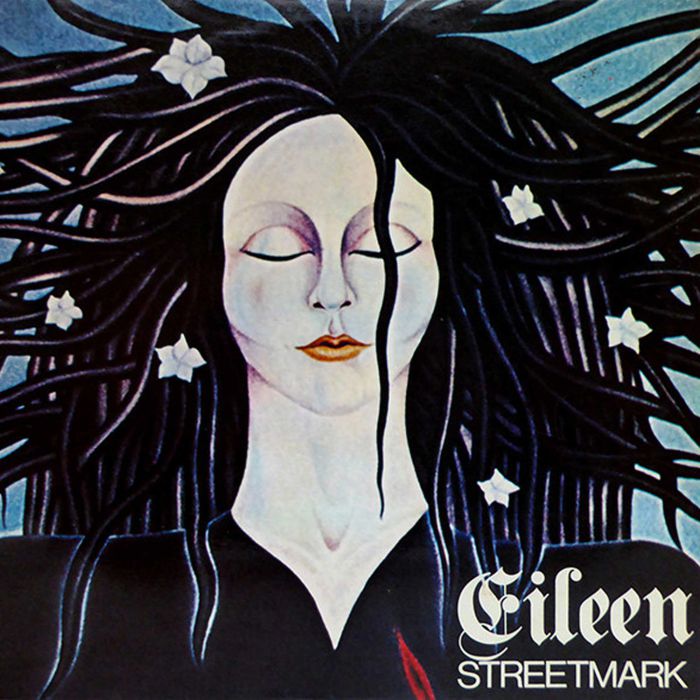