FOR THE GOOD TIMES-THE SONGS OF KRIS KRISTOFFERSON.

For The Good Times-The Songs Of Kris Kristofferson.

Nowadays, the name Kris Kristofferson means different things to different people. For film fans he’s the star of eighty-five films, while record buyers remember the singer-songwriter who has released eighteen studio albums and three live albums between 1970 and 2014. He’s also collaborated on six albums with some of the biggest names in country music. Then there’s the small matter of two gold discs, a number one single and four Grammy Awards during a career that has spanned six decades. However, that is just part of the story.

Away from his career as a recording artist, Kris Kristofferson has enjoyed a successful career as a songwriter and his songs have been covered by the great and good of music. That was  still to come.

By September 1958, Kris Kristofferson was twenty-two and had just graduated from Pomona College with a degree in literature when he made his recording debut. He was one half of the duo Tony and Kris  released Ramblin’ Man on Manor Records. It was a Kris Kristofferson and the first of many that were recorded over the next six decades.

The late-sixties and seventies is now regarded as a golden period for Kris Kristofferson as a singer and songwriter. Twenty-three  of his songs from that period feature on For The Good Times-The Songs Of Kris Kristofferson which is the latest instalment in Ace Records’ long-running and critically acclaimed Songwriter Series.

Opening For The Good Times-The Songs Of Kris Kristofferson is Sammi Smith’s beautiful, heartfelt cover of Help Me Make It Through The Night. This beautiful countrypolitan ballad is taken from  her debut album He’s Everywhere. It was one of the highlights of the album and sets the bar high for the rest of the compilation.

In 1974, Dianne Steinberg released her eponymous debut album on Atlantic Records. It features the ballad Enough For You which features a vocal that’s a mixture of empathy and emotion as she brings the lyrics to life and makes the song her own.

Dean Martin was an actor, comedian, singer and member of the Rat Pack. He croons his way through Just The Other Side Of Nowhere. It’sone of the highlights of his 1972 album Dino, which was released on Reprise Records and is a reminder of another musical era.

Having signed to the Monument in 1976, Roy Orbison released his one and only album for the label, Regeneration. He delivers an almost defiant and impassioned vocal on his cover of Something of They Can’t Take Away.

In 1974, Cynthia Sheeler released a cover of Nobody Wins  on the Phil L.A. Of Soul label. Sadly, the single failed to trouble the charts and this soulful hidden gem has been overlooked since then. It’s a welcome addition and is quite different to Cynthia Sheeler’s 1975 dancefloor favourite I’ll Cry Over You.

Kris Kristofferson  wrote The Taker which featured on his sophomore album The Silver Tongued Devil and I which  was released on the Monument label in 1971. He delivers a lived-in, worldweary and disapproving vocal as he brings the lyrics to life.

Donnie Fritts released his debut album Prone To Lean on Atlantic Records in 1974. It was recorded at Muscle Shoals Sound and produced by Jerry Wexler and Kris Kristofferson who penned the title-track. It’s an irresistible sounding track that’s a mixture of blues, funk, blues, gospel and soul.

Nowadays, Me and Bobby McGee is an oft-covered song. However, in 1968 Roger Miller was the first person to record the song on his eponymous  album which was released on the Smash label. When the song was released as a single it reached the top twenty in the US Country charts. Later that year, Gordon Lightfoot enjoyed a hit with Me And Bobby McGee . However, for many fans of country music their favourite versions is Roger Miller’s original recording.

Isaac Hayes reinvented For The Good Times on his 1971 album for Stax, Black Moses. It’s Isaac Hayes at his innovative best on a classic album.

In 1975, The Walker Brothers signed for the GTO label and released their what was their penultimate album No Regrets. One of the highlights of the album  was their needy  and lovelorn  cover Got To Have You.

Closing For The Good Times-The Songs Of Kris Kristofferson is To Beat The Devil which was covered by Waylon Jennings on his 1972 album for Columbia Good Hearted Woman. It’s a reminder of one of the giants of country music at the peak of his powers.

These tracks are just a few of the many highlights of For The Good Times-The Songs Of Kris Kristofferson which is the latest instalment in Ace Records’ long-running Songwriter Series. However, the twenty-three tracks on the compilation only cover the first two decades of Kris Kristofferson’s songwriting career. To do it justice would require further volumes.

That’s the case with so many of the songwriters that have featured in the Songwriter Series. They were prolific and enjoyed a longevity that many other songwriters didn’t enjoy. Some enjoyed relatively short and successful careers while Kris Kristofferson’s career as a singer and songwriter spanned six decades. His songs were covered by the great and good of music and even today his songs are heard on radio every day. This includes the twenty-three songs on For The Good Times-The Songs Of Kris Kristofferson which are a reminder of one of the great and most successful songwriters of his generation.

For The Good Times-The Songs Of Kris Kristofferson. 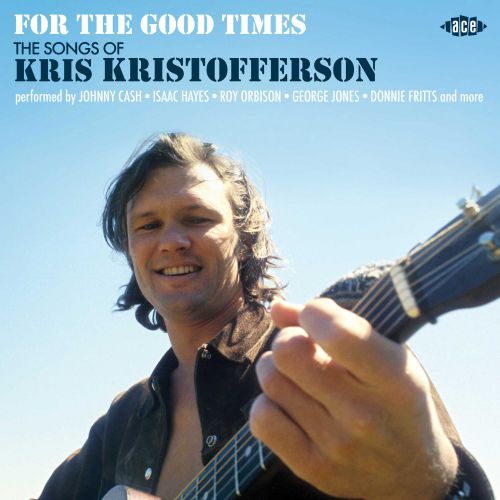 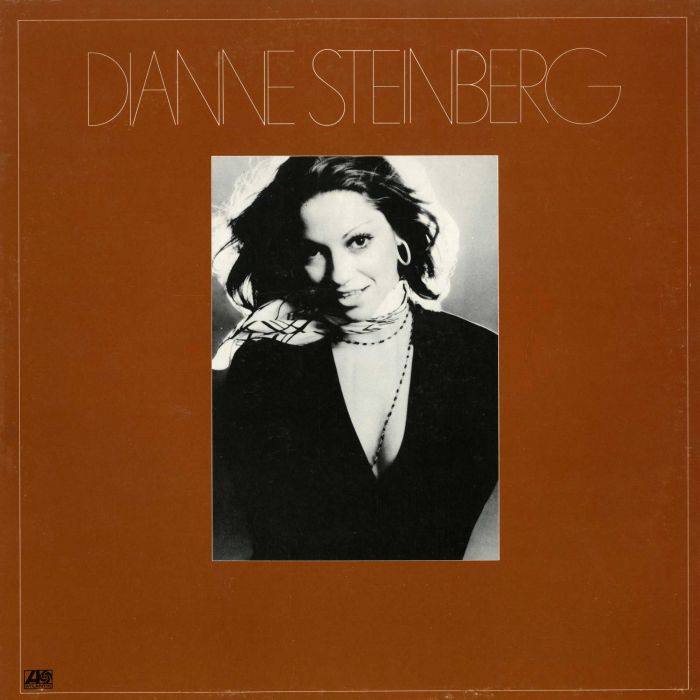 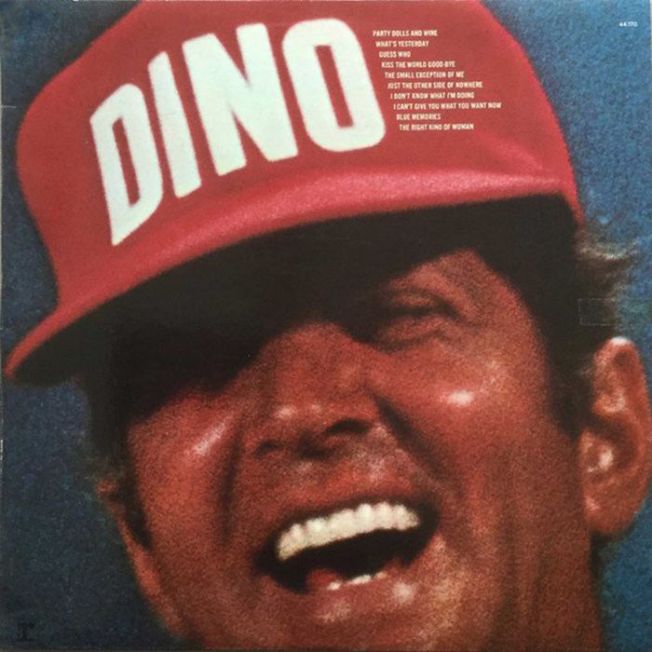 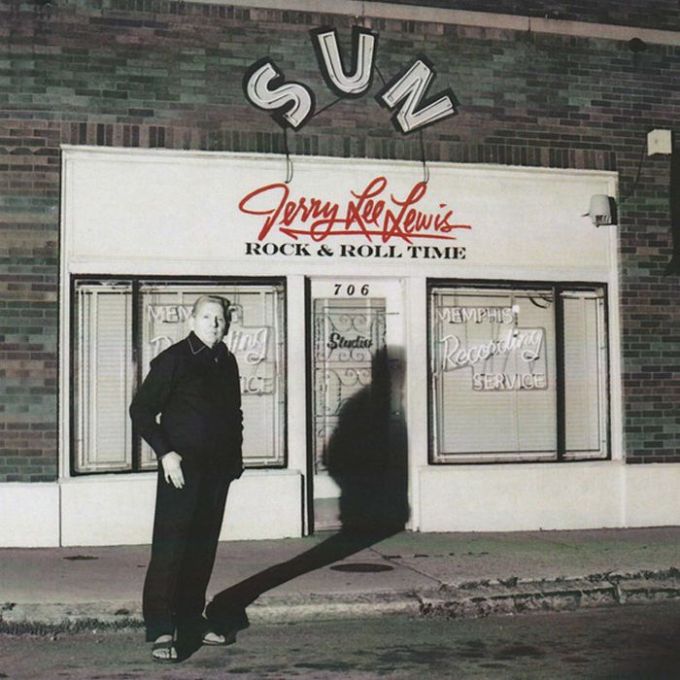