Previously, Ace Records have dug deep into the Motown vaults and released two successful and critically acclaimed compilation series. Motown Girls was the first and this was followed by Motown Guys. However, now two becomes three with All Turned On! Motown Instrumentals 1960-1972, which was recently released.

All Turned On! Motown Instrumentals 1960-1972 features twenty-four tracks that are a mixture of funk, soul and jazz. Six of the tracks on the compilation have only ever been available as a digital download. Another five tracks have never been release before, and make their debut on the compilation.

Opening All Turned On! Motown Instrumentals 1960-1972 is Festival Time by The San Remo Golden Strings. It was released on Ric Tic in 1966 but failed to trouble the charts. By 1971, track was a favourite on the UK’s Northern Soul scene. This led to this irresistible floor filler being released as a single and reaching thirty-nine in the UK charts.

In June 1965, keyboardist Earl Van Dyke released his album The Motown Sound. However, one track never made it onto the album. This was Can’t Help Myself (Sugar Pie, Honey Bunch) which he had yet to complete. By the time the song was complete The Four Tops’ version was en route to the top of the charts. The two versions have much in common. It’s the same backing track on both tracks with the vocals replaced by the keyboards. When the single was released on the Soul label later in 1965 it was credited to Earl Van Dyke and The Soul Brothers. This was the third of singles he released on Motown, and is another dancefloor filler.

Sweet Soul by Jr Walker and The All Stars was the B-Side of his hit single Come See About Me which was released on the Soul label in 1967. So was the album Home Cookin’ which  also features this oft-overlooked hidden gem.

Trumpeter Jonah Jones signed to Motown in 1968. By then, he was already fifty-eight, and the oldest artist to sign to the label. A year later, 1969, he released the album A Little Dis, A Little Dat on Motown. One of its highlights is that blistering and inventive rework of Stevie Wonder’s Uptight (Everything’s Alright).

Fittingly, this is followed by Stevie Wonder’s Let Me Loose. The track is essentially a remake of Fingertips. However, the song lay unreleased until 2005 when it was belatedly released as a download. Now seventeen years later it makes its debut on CD, and music fans can enjoy a tight talented band where the horn section play a leading role in the sound and success of this driving track.

Among the other previously unreleased tracks are Choker Campbell’s brassy stomper The Break Down. It was recorded on the ‘8th’ January 1964. Later that year, Earl Van Dyke and The Soul Brothers recorded L.B.J. where Hammond organ, vibes and guitar play starring roles. A year earlier, in 1963, saxophonist Frank Morelli’s  recorded the jazzy Defunk Brothers. Another guitarist, Harold Williams plays a starring role on Mack’s Shuffle by the Morrocco Muzik Makers. It’s another hidden gem from the Motown valuts. So is Great Google Mook by The Mysterions. This honker and twanger is a real find and a welcome addition to the compilation.

There’s another contribution from Stevie Wonder on the compilation. When he entered the studio in 1968 one of the tracks he recorded was Hugh Masekela’s Grazing In The Grass. It’s a captivating cover where the tempo is slightly quicker than the original. The track didn’t feature on a Stevie Wonder album. Instead, he used the moniker Eivets Rednow. This was also the title of the album when it was released on Gordy in 1968. Eagle eyed record buyers spotted that the title spelt Stevie Wonder backwards and the secret was out.

Although the cover of Uptight was credited to Herman Griffin and Band, it’s thought he didn’t play any of the instruments on the track. He was better known as a dancer and the bandleader used to dance onstage. This blues was released on Motown in 1962, and if one listens carefully the piano sounds slightly out of tune. However, it’s a track that was quite different to much of the music the label was releasing in the early sixties.

The funky Double 0 And A Half by The Agents is another track making its debut on CD. It was recorded in 1967 but lay unreleased until 2017 when it was released as a digital download.

Another track that previously, was only available was a digital download was Hot Sausage by The Mysterions. It was recorded in 1962, and again, lay unreleased for fifty years until it was released in 2012. It returns for a well deserved encore and is sounds quite unlike the “Motown” sound. It finds the saxophone, Hammond organ and guitar playing starring roles as the rhythm section drive the arrangement along combing elements of R&B, funk and surf.

Although Good Rockin’ by Jr Walker and The All Stars was recorded in 1963, it was three years before the track was released. It made its debut on the Soul Session album which was released on the Soul label in 1966. The track features the original lineup of the group in full flight on what was one of the highlights of the album.

Closing All Turned On! Motown Instrumentals 1960-1972 is Papa Hooper’s Barrelhouse Groove by The Crusaders. It featured on their Hollywood album which was released by MoWest in 1972. The track was also on the B-Side of their only single for the label, Spanish Harlem. However, the flip side is a real find and features jazz, funk and soul melting into one  as this all-star band showcase their considerable talents.

All Turned On! Motown Instrumentals 1960-1972 is a compilation that will appeal to a wide range of music fans. There’s fans of the label whose mission in life is to collect everything it ever released. They’ll be nearer that goal as the compilation features tracks previously only ever released as digital downloads. Then there’s unreleased tracks which for many fans of Motown are akin to a musical Holy Grail.

Apart from fans of Motown, anyone who is interested in instrumentals will enjoy the compilation. There’s tracks from familiar faces including some of the label’s biggest names on All Turned On! Motown Instrumentals 1960-1972. Then there contributions from what will be new and unknown names to many music fans. They’re responsible for some hidden gems which have been unearthed, and are welcome additions to this latest lovingly curated compilation from the Motown vaults. 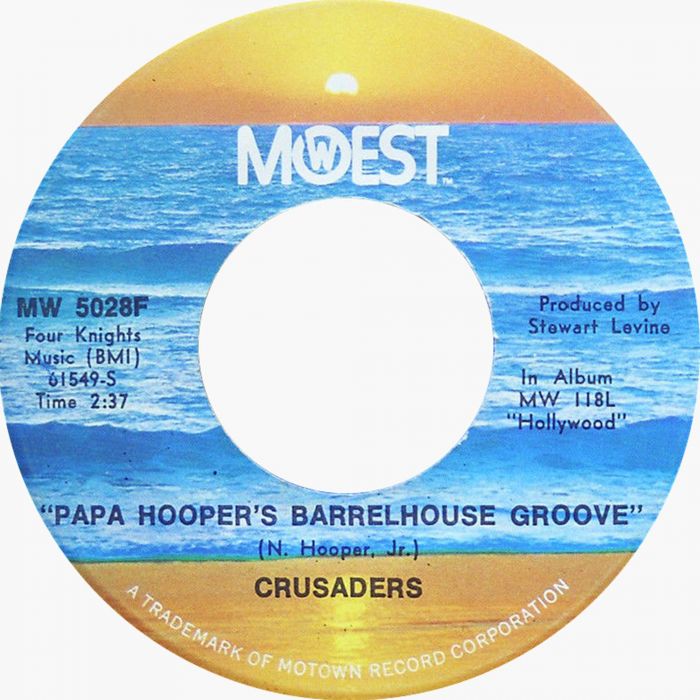 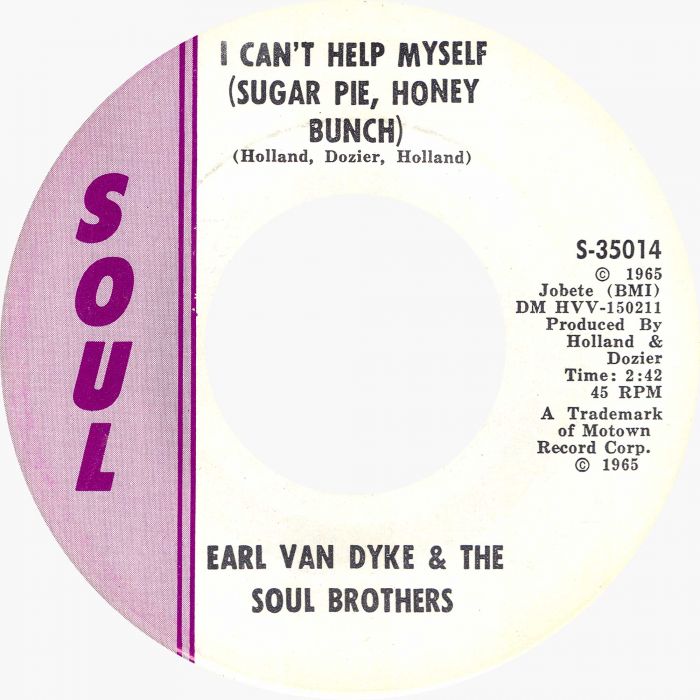 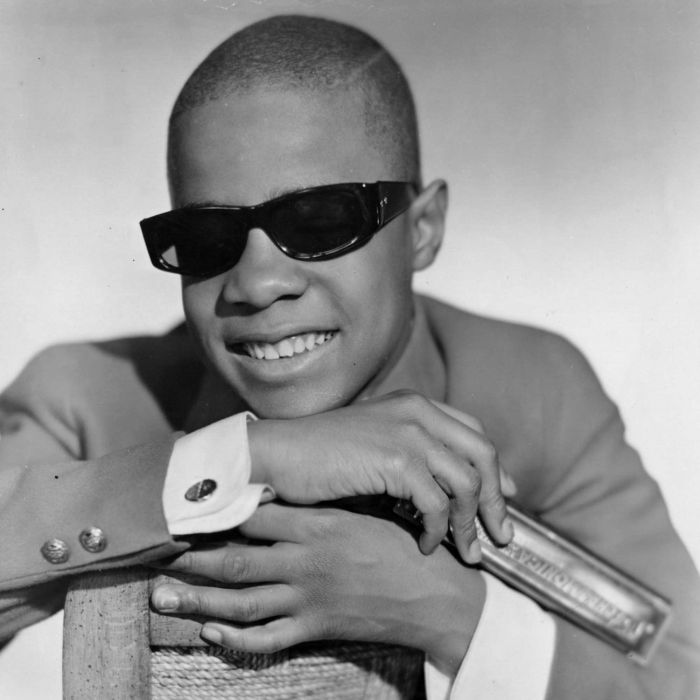