Twenty years ago, in 1998, Jazzman Gerald was one of a number of people who noticed that the demand for old jazz, funk and soul albums and singles was outstripping the supply, which meant that many record buyers were being priced out of the market. That was unless they were willing to purchase a bootleg copy of the album. However, many record buyers weren’t willing to buy bootlegs as the artist didn’t receive any royalties, and often the sound quality was extremely poor. Jazzman Gerald realising all this, knew that there had to be another way, and one day, decided to found his own record label, Jazzman Records.

Jazzman Gerald’s plan was to reissue his favourite rarities legally on vinyl and whenever possible, involve the artist in the reissue, by having them tell their story of the album. Over the next ten years, Jazzman Records released many lovingly curated releases which allowed a new audience to discover jazz, funk and soul rarities. This continued in 2008 as Jazzman Records prepared to release the first instalment in a new compilation series Spiritual Jazz.

This was Spiritual Jazz-Esoteric, Modal And Deep Jazz From The Underground 1968-77 which was released to critical acclaim in 2008. Little did anyone realise, and maybe not even Jazzman Gerald that this was the start of successful series that would still be going strong a decade later.

Erich Kleinschuster Sextett’s Communion opens side one of Spiritual Jazz Volume II-Europe (Esoteric Modal and Deep European Jazz 1960-1978). It’s taken from the 1970 album Oberwarter Messe, which was released in Austria by Columbia. It’s   soulful, spiritual, cinematic and sometimes is ruminative encouraging the listener to reflect during this musical Communion.

In 1963, the Albert Mangelsdorff Quintet released their debut album Tension on CBS. One of the highlights of the album was Varié, which was an eight minutes of rueful, dramatic music that married elements of avant-garde with post bop to create a timeless track.

Phil Raphael only ever released the one album as Raphael, which was Stop, Look, Listen, which was released by Selection Records who were a library music label. Archangelo which featured on Stop, Look, Listen features an ethereal vocal which plays a starring role in the sound and success of this filmic track.

Barney Wilen was born in Nice, France and played alongside many giants of jazz, and at one time was a member of Art Blakey and The Jazz Messengers, The Miles Davis Quintet and Roy Haynes Sextet. However, Barney Wilen was also a bandleader and solo artist and in 1972, released the album Moshi on the French label Saravah. It featured Africa Freakout, which is a much more experimental sounding track as Barney Wilen plays with freedom and an inventiveness during this fine example of free jazz.

One of the obscurities on the compilation come courtesy of Russian Jazz guitarist Nicolai Gromin, who recorded Corrida for 1965 Young Moscow Jazz Ensembles LP. Nicolai Gromin was joined by drummer Valery Bulanov, bassist Andrey Yegorov and alto saxophonist Georgy Garanyan who plays an important role in this beautiful, but melancholy, mournful emotive example of Soviet jazz.

Heikki Sarmanto manages to pay homage to two legends of jazz on Duke and Trane, which is taken from his 1979 album New Hope Jazz Mass. It was recorded during a concert that took place on September the ‘7th’ 1978, at the Temppeliaukio Church, in Helsinki. Joining Heikki Sarmanto was the Long Island Symphonic Choral Association who add a soulfulness that borders on the spiritual during this ten minute fusion of modal and free jazz.

In 1960, the Wroblewski Jazz Quintet released their Moods Jazz Jamboree 1960 Nr 3 EP on the Polskie Nagrania Muza label. Languishing on the B-Side was Nana Imbroro, which breezes along, thanks to Jerzy Milian’s vibes and Jan Ptaszyn Wróblewski’s tenor saxophone. This hidden gem in another welcome addition to Spiritual Jazz Volume 2: Europe (Esoteric Modal and Deep European Jazz 1960-1978).

Trumpeter and flugelhorn player Dusko Goykovic was born in Jajce, Yugoslavia, which later became Bosnia, in 1931. By the time he released It’s About Blues Time, on the Spanish label Ensayo, in 1972, he was an experienced and versatile musician. Proof of that was Bosna Calling, which was one of the highlights of It’s About Blues Time which is an underrated album of European modal jazz.

Six years after Spiritual Jazz Volume 2: Europe (Esoteric Modal and Deep European Jazz 1960-1978) was released, Jazzman released Spiritual Jazz Volume 8 Japan: Parts I and II, is another of the highlights of this lovingly curated compilation series which focuses on the spiritual side of jazz. It’s been neglected for too long, but over the past few years, labels like BGP and BBE have joined Jazzman Records in turning the spotlight on spiritual jazz from the four corners of the world. 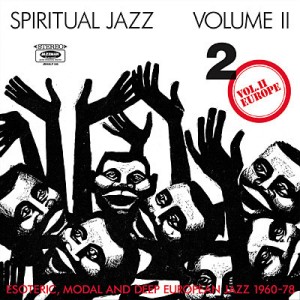 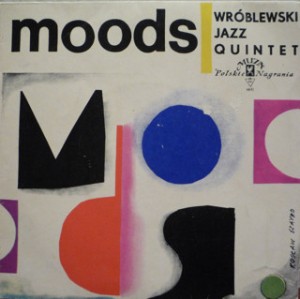 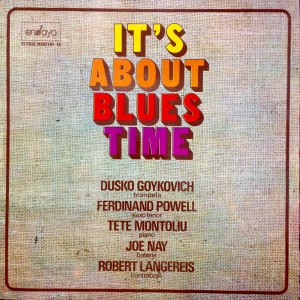 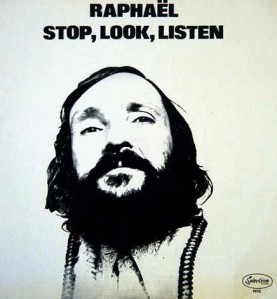 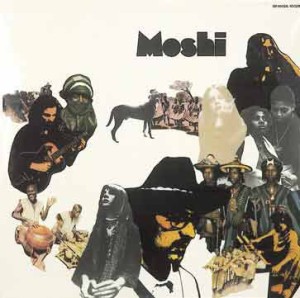 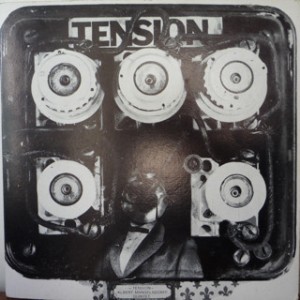 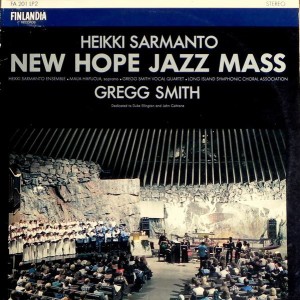 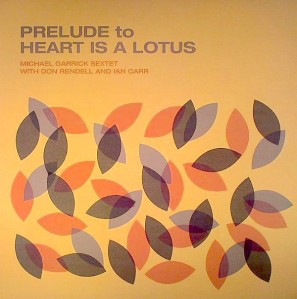 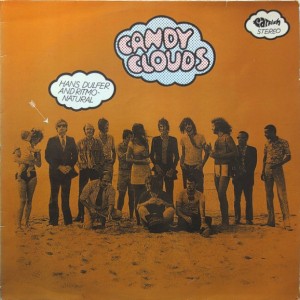