Label: Be With Records.

In the the history of German library music, Selected Sound is regarded as an institution by collectors and connoisseurs and one of its finest releases was Japan, which was released by Victor Cavini in 1983.

Thirty-seven years, this rarity is a cult classic that’s on the wants list of many collectors. Sadly, this instantly recognisable album of koto funk, which features  the giant Buddha of Kamakura on the front cover, never turns up. Crate diggers and collectors continue their search their usual haunts, but there’s no sign of copies of Japan in backstreet record shops, thrift stores and online auctions. It’s an elusive album. That is no longer the case.

Recently, Be With Records reissued  Japan and at last, Victor Cavini’s cult classic is available once again. Record collectors, connoisseurs of library music and sample hungry producer will give thanks for this reissue. Many of them have never heard the album, and only know it by reputation. Now they can add it to their collection at a lot less than the cost of an original copy.

Anyone who is interested in German library music will know that Victor Cavini was the pseudonym composer and  musician Gerhard Trede used when he recorded albums of library music. He was prolific composer and multi-instrumentalist who could play over fifty instruments,  and showcases his versatility by playing a variety of traditional Japanese wind and string instruments on the fourteen tracks on Japan. Gerhard Trede didn’t restrict himself to just one genre of music, and was a versatile musician who had the talent to seamlessly switch between different types of music. This included music from all around the world, including Japan.

When he recorded Japan, Gerhard Trede donned his Victor Cavini alias and set about recording an album of traditional Japanese folk music, which he reinterpreted and sometimes gave a twist.  Japan was essentially how Victor Cavini, a  Western musician interpreted and reinvented  Japanese folk music, occasionally taking  in a new and unexpected direction.

When Japan was released in 1983, the fourteen Pictures of Japan are variously airy and spacious, bewitching and mesmeric and sometimes, intense, urgent and unrelenting. However, always, the music on Japan captivates and is breathtakingly beautiful. Especially during the first twelve Pictures Of Japan, where mostly,  the koto and flute play leading roles and combine with a myriad of percussion and strings. Together, they create airy and uncluttered arrangements where space is left for the track to breathe. Quite different is Pictures of Japan XII which only features drums.

Having thrown  his first curveball Victor Cavini, nothing prepares the listener for the understated insalubrious sleazy sounding Pictures of Japan XIII. In some ways, this is just a musical aperitif as the entire band join forces and kick loose on the genre-melting Pictures of Japan XIV where traditional Japanese instruments are combined with elements of funk and psychedelia as Victor Cavini brings the album to an impressive close. Its a case of saving the best until last on Japan.

Japan was  released in 1983, which was during a golden era for library music. It began in the late-sixties and continued right into the eighties. During this period, a number of classic library records were released, including two in 1973. They  were Rino de Filippi’s Oriente Oggi and Giancarlo Barigozzi’s Oriente in 1973. Both albums  have influenced Victor Cavini when he made his genre classic Japan. These three albums are highly prized amongst collectors and connoisseurs of library music.

That’s no surprise as Japan is a captivating and enchanting album that’s truly timeless, and showcases the considerable talents of composer and multi-instrumentalist Victor Cavini at peak of his creative powers. 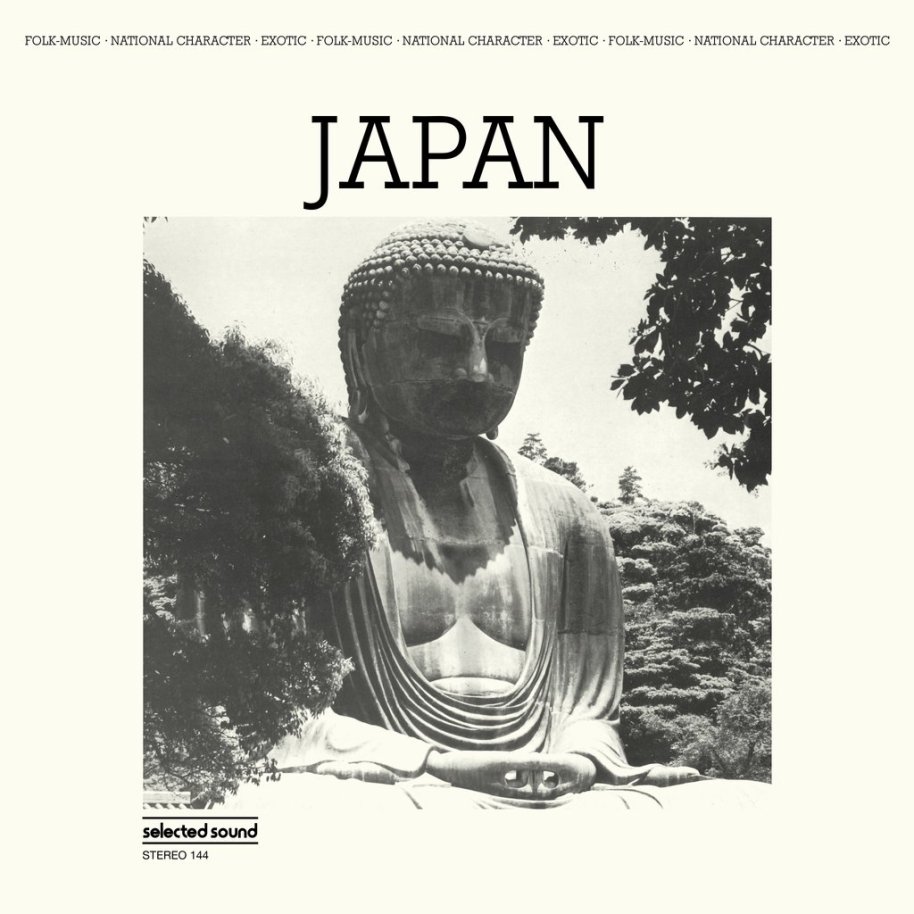