Mention Bob Crewe’s name and most music fans remember the pop-soul songs he wrote, and his recordings with Frankie Valli and The Four Seasons and Mitch Ryder and The Detroit Wheels. Then there’s the New Voice and Dynavoice labels which he founded and ran. Sadly, many of the singles the labels released failed to find the wider audience they deserved and were only by unearthed by crate digging DJs and music fans at a later date. By then, Bob Crewe had worked with some of the biggest names in soul and R&B.

This included Jerry Butler, Ben E King, Chuck Jackson, Dee Dee Sharp, Barbara Mason, Walter Jackson and James Carr. They all feature on Whatever You Want-Bob Crewe’s 60s Soul Sounds, a new compilation which will be released by Kent Soul, an imprint of Ace Records on ‘1st’ July 2022. It features twenty-four tracks recorded during the sixties. However, by then, Bob Crewe had already enjoyed commercial success.

In 1957, Bob Crewe produced Silhouettes for Hal Miller and The Rays. It was a track that the producer had written with his original songwriting partner Frank Slay Jr. The pair were based in Philly, which was also home to the Cameo label who released the single nationwide. It gave the group a hit and increased the songwriting partnership’s profile.

Later in 1957, the pair penned La Dee Dah which gave Billy (Ford) and Lillie (Bryant) a hit on Swan. Then in 1958 the pair enjoyed a hit with Lucky Ladybug. The Bob Crewe and Frank Slay Jr songwriting partnership was on a roll.

They penned two hits for Freddy Cannon who was also signed to Swan. Both 1958s Tallahassee Lassie and 1959s Way Down Yonder In New Orleans reached the top ten. However, it wasn’t  long before Bob Crewe and Frank Slay Jr decided to concentrate on different projects.

Frank Slay Jr continued as Swan’s head of A&R. Meanwhile, Bob Crewe returned home to the New Jersey-New York area where he embarked upon the next chapter in his career.

That was where he discovered the New Jersey vocal group The Four Lovers. They became The Four Seasons in 1962. The youngest member of the group Bob Gaudio became Bob Crewe’s new songwriting partner.

Bob Gaudio wrote An Angel Cried for Hal Miller and The Rays in November 1961. It opens Whatever You Want-Bob Crewe’s 60s Soul Sounds. This Bob Crewe production was released on Topic in 1961. It’s a dramatic track with a complicated arrangement and an emotive lead vocal that’s accompanied by soaring harmonies. Two years later, in 1963, the backing track featured on Chuck Jackson’s King Of The Mountain.

In 1962, Jerry Butler released Whatever You Want which was written by Bob Gaudio and Bob Crewe. It’s a string-drenched ballad featuring a soul-baring, heartfelt vocal.

Bob Crewe wrote The Beginning Of Time for Ben E King. It was the B-Side of I Who Have Nothing which was released on Atco in 1963. The single reached twenty-nine in the US Billboard 100 and sixteen in the US R&B charts. Record buyers who listened to the B-Side discovered a hidden gem where strings accompany a vocal that’s a mixture of power and passion.

When Chuck Jackson released his album Encore on Wand in 1963, it featured the Bob Gaudio composition Another Day. It’s an atmospheric Bob Crewe production, with a vocal masterclass from one of the great soul men of his generation.

Philly born Dee Dee Sharp released Deep Dark Secret on Cameo in 1964. Bob Crewe who produced the track cowrote it with Eddie Rambeau and Bud Rehak. Sadly, the single failed to find an audience but later, became a favourite of DJs and dancers on the UK Northern Soul scene.

Barbara Lewis released Pushing A Good Thing Too Far on Atlantic in 1964. Bob Crewe cowrote the track with Sandy Linzer and Denny Randell, while Ollie McLaughlin took charge of production. It’s another soulful hidden gem that was belatedly unearthed by DJs and soul aficionados.

(You’re Gonna) Hurt Yourself was released by Frankie Vali on Smash in 1966. It was produced by Bob Crewe and is a soulful dancer with horns, handclaps and harmonies from the Four Seasons accompany the vocal. It’s no surprise that the single reached thirty-nine in the US Billboard 100

Mitch Ryder and The Detroit Wheels’ You Get Your Kicks driving dancer was released on New Voice in 1966. Gary Knight cowrote this irresistible single with Bob Crewe who was also the arranger and producer.

Frankie Valli and The Four Seasons released their album New Gold Hits on Phillips in 1967. Although I’m Gonna Change which was never released as a single it featured on the album. It was produced and directed by Bob Crewe that became a favourite on the UK Northern Soul scene. The track is another welcome addition to the compilation.

Everything Under The Sun was written by Bob Crewe and Gary Knight and recorded by Walter Jackson. He released it as a single on Okeh in 1967. It showcases a truly talented singer at the peak of his powers.

James Carr originally recorded Sock It To Me Baby for the Memphis-based Goldwax label. However, the track lay unreleased for over thirty years when it made its belated debut on Kent compilation The Complete James Carr Volume II. It’s a reminder of legendary soul man whose music should’ve found a much wider audience.

Closing Whatever You Want-Bob Crewe’s 60s Soul Sounds is The Time Keepers’ 3 Minute Heavy. This uplifting choppy dancer was arranged, conducted and produced by Herb Bernstein for Bob Crewe Productions and is the perfect way to close the compilation.

The twenty-four tracks on Whatever You Want-Bob Crewe’s 60s Soul Sounds are a tantalising taste of a truly talented songwriter and producer. There’s contributions from familiar faces and what will be new names to some music fans. Some of the tracks may be favourites of soul and R&B fans. They’re joined by several hidden gems on this lovingly curated compilation that oozes quality and is the perfect introduction to the music Bob Crewe wrote and produced during the sixties. 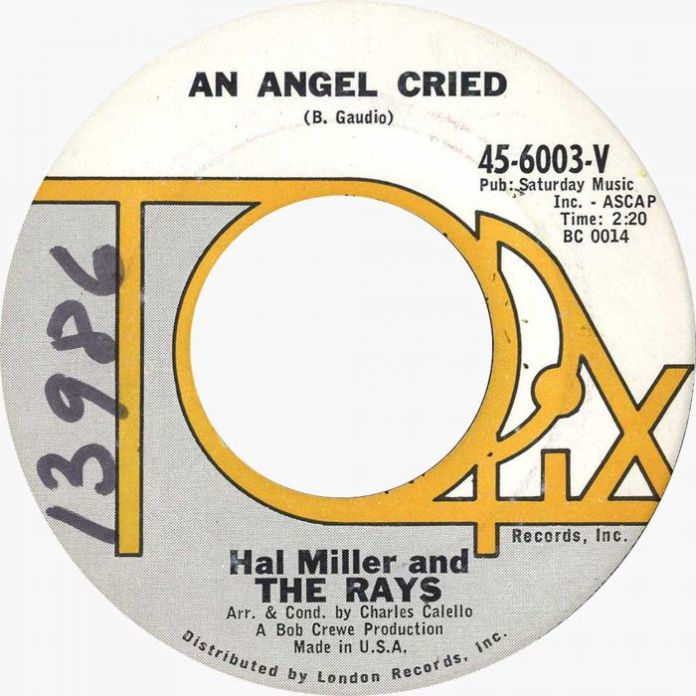 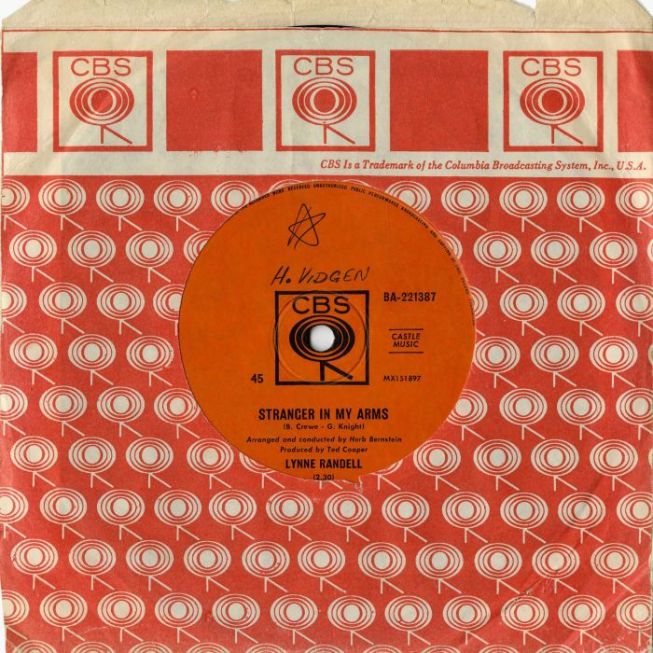