Recently, Ace Records released the much-anticipated third instalment in the “Saint Etienne Present” series which are best described as soundtracks for places which are either real and imaginary. This time around, Sarah Cracknell, Bob Stanley and Pete Wiggs have compiled Saint Etienne Present Songs For The Fountain Coffee Room which is their soundtrack to an imaginary bar in  mid-seventies LA.  However, it’s no ordinary bar and is one that is frequented by the great and good and the glitterati in mid-seventies LA.

The Fountain Coffee Room is the perfect place for LA’s beautiful people to meet away from the public eye. Each day, the staff watch as stars of the small and silver screen scurry in hoping not to be seen by Tinseltown’s gossip writers. They hide away amid the impressive array of potted drinking cocktails and for the first time in a long time hope not to be seen. Sometimes it was actors and actresses  meeting while they enjoy a break from filming a new television show or film. Other times, it was singers-songwriters from Laurel Canyon who have been recording a new album and were meeting a writer or poet. It was more a case of who hasn’t spent time in The Fountain Coffee Room. There’s a reason for that. They can be themselves away from the public eye and enjoy the music that plays in the background.

Nobody knows where the music comes from and they don’t like to ask? Some believe it’s a little-known FM radio station high above LA that plays a mix of mid-tempo blue eyed soul, Laurel Canyon singers-songwriters, top-down soul, vanilla funk and yacht rock. Others believe that the barman spends his spare time making mix-tapes which provide the soundtrack to countless rendezvous’ in The Fountain Coffee Room. Nobody knew and everybody was too cool to ask.

Opening Saint Etienne Present Songs For The Fountain Coffee Room is Only Love which was a hit for Bill Quateman in 1972. It featured on his 1973 eponymous debut album, which sold over 100,000 copies when it was released by Columbia. That’s no surprise given the quality of songs like Only Love. It’s melodic with a strong hook and slick arrangement with dancing strings and was one of the highlights of the album.

When Seals and Crofts released their eighth studio album Get Closer on Warner Bros in 1976 it reached thirty-seven in the US Billboard 200 and was certified gold. By then, the  title-track had been released as a single and reached number six on the US Billboard 100. It features the vocals of Carolyn Willis formerly of Honey Core. She plays her part in this laid-back and soulful song which was sampled by Busta Rhymes in his 1997 hit Put Your Hands Where My Eyes Could See.

When Daryl Hall and John Oates released their debut album Whole Oats on Atlantic in 1972 it featured Lilly (Are You Happy). This was a tantalising taste of the blue-eyed soul the Philly-based duo would go on to release over the next few years.

Delegation were formed in Birmingham in 1976 and signed to State Records. Two years later released one of their finest singles Oh Honey which was produced by Ken Gold. It’s a slow, smooth and romantic jam that gave the group a top ten hit in the UK.

For her 1976 album Free and In Love Millie Jackson covered Homer Banks and Carl Hampton’s House For Sale.  It’s given a dancefloor friendly makeover and comes complete with handclaps. It was released as a single in 1976 but just in the UK and is an oft-overlooked track from Millie Jackson’s discography.

By the mid-seventies Bobbie Gentry was signed to Warner Bros. That’s when she recorded Thunder In The Afternoon which features a coquettish and sensuous vocal. Sadly, the song never found its way onto an album and made its debut on a Best Of compilation. This hidden gem returns for a well deserved encore on Saint Etienne Present Songs For The Fountain Coffee Room.

When Stephen Bishop recorded Save It For A Rainy Day Eric Clapton played lead and rhythm guitar while Chaka Khan added backing vocals. It was released by ABC Records as a single and reached twenty-two in the US Billboard 100 in 1976. This was the first of two hit singles from Stephen Bishop’s debut album Careless which was certified gold. The highlights of the album were the blue-eyed soul of Save It For A Rainy Day and the followup On and On.

In 1977,  Boz Scaggs released his eighth album Down Two Then Left on Columbia. It reached number eleven in the US Billboard 200 and was certified gold. The second and final single from the album was Hollywood which stalled at forty-nine in the US Billboard 100. Despite this, it was the biggest single from the album, and is a carefully crafted and memorable moment from Boz Scaggs’ million-seller.

Sultry and sensuous describes Tamiko Jones’ 1975 hit single Touch Me Baby (Reaching Out For Your Love). It was produced by Tamiko Jones and released on Arista reaching sixty on the US Billboard 100 and twelve on the US R&B charts. This was the biggest hit of a career that spanned three decades.

Closing Saint Etienne Present Songs For The Fountain Coffee Room is Sunshower by Dr Buzzard’s Original Savannah Band. It’s taken from their 1976 eponymous debut album released on RCA Victor. This atmospheric and mellow slice of musical sunshine is the perfect way to close the compilation.

For the much-anticipated third instalment in the “Saint Etienne Present” series, Sarah Cracknell, Bob Stanley and Pete Wiggs have dug deep into their respective record collection and come up with twenty tracks from familiar faces, old friends and new names. These artists, duos and groups from America and Britain contribute the hits, misses, album cuts, hidden gems and oft-overlooked tracks that became Saint Etienne Present Songs For The Fountain Coffee Room. This lovingly curated compilation was recently released by Ace Records and is one of the best compilations of the summer of 2020. The reason for that is simple, the music.

Saint Etienne Present Songs For The Fountain Coffee Room features a magical mix of mid-tempo blue eyed soul, Laurel Canyon singers-songwriters, top-down soul, vanilla funk and yacht rock that is sure to bring back memories, and is akin to a journey back in time to LA in the mid-seventies. 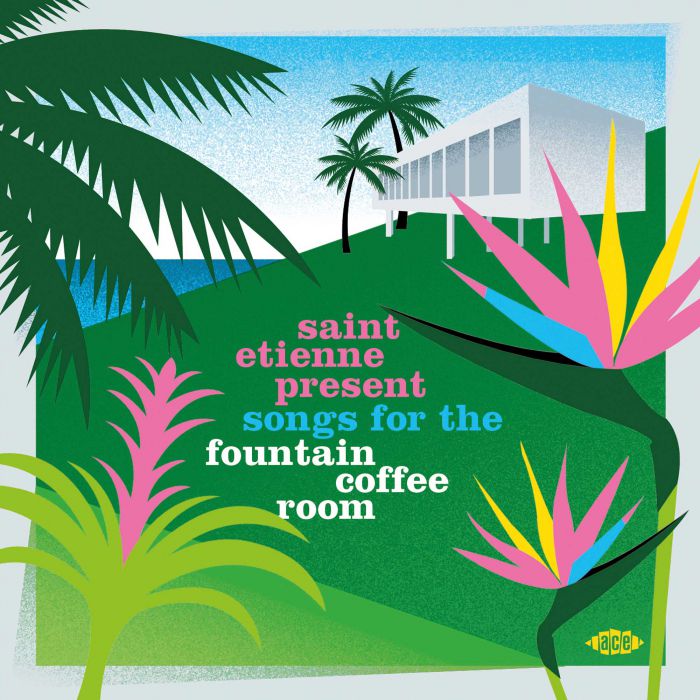 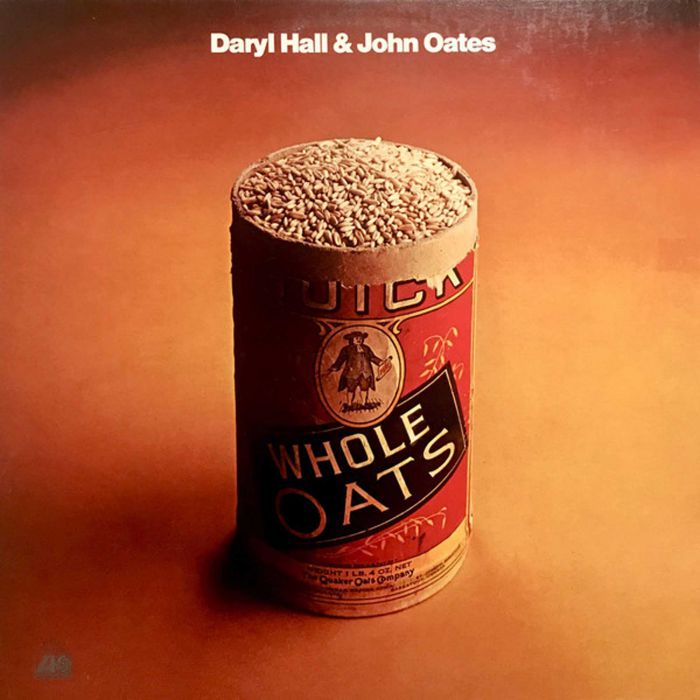